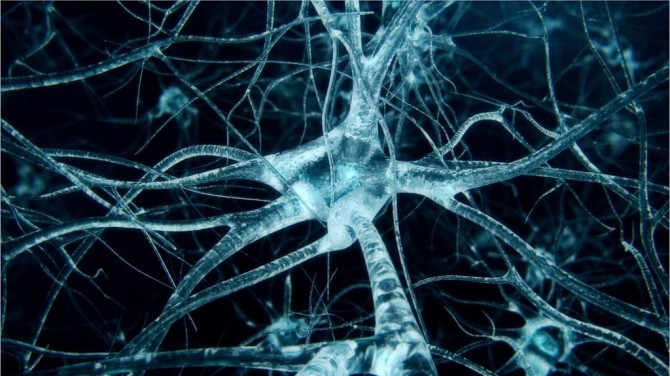 Besides focus and concentration, two other abilities are involved:

Thinking modes: thought varies in a continuum between these two extremes. This capacity to shift between analytic and associative thought is sometimes referred to as contextual focus.

Gabora, L. (2010). Revenge of the ‘neurds’: Characterizing creative thought in terms of
the structure and dynamics of human memory. Creativity Research Journal, 22(1), 1-13.

This work is licensed under a Creative Commons Attribution-NonCommercial-ShareAlike 4.0 International License.