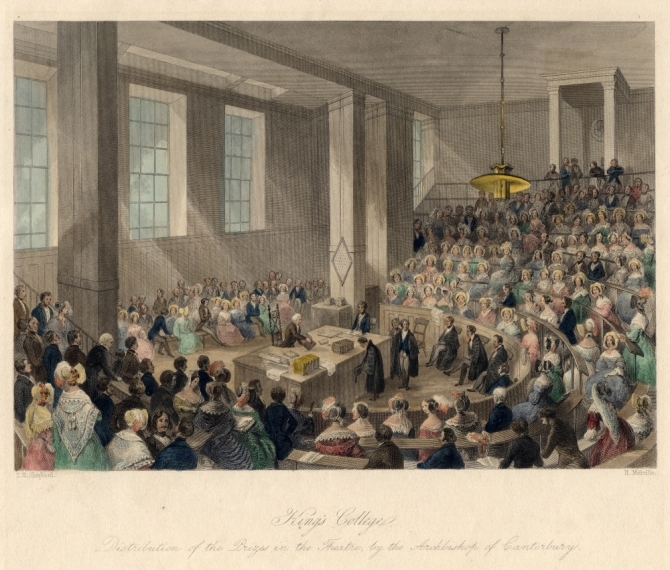 vernacular: adaptation of precedent, technical knowledge was embedded in practice with skills learned ‘on the job’, soem forms were ‘paper based’. research was implicit. practice based apprentiship was reinforced in the latter part of 17th century

pupillage: practice based, it was common by the early 19th century, growing distinction between architect and craftsman/builder. increasing labour specialization due to industrialization, emergence of general contractor, distancing of the architect from the site. engineers and surveyors threatened the architects’ position, limited college-based back up.

training: between 1830-1930 the architects’ professional status was consolidated. it became university-based from the 1840‘s, King’s and University Colleges in London began to offer courses. these institutions introduced distinctions and training was divided into “fine arts” and “science”. their growing influence  was opposed by the arts and crafts. pupillage was still protected and predominant until the 19th century. the estblishment of polytechnics, -created under Fabian social democracy and modelled according to the german education system- reinforced architectural education. RIBA’s 1887 international conference  brought up the Ecole des Beau Arts and its relation to the American Institutions’ architectural training, consequently full time courses were created with a syllabus based on the three part professional examination system. RIBA Visiting boards were established by 1923. This college-based training took place, however, in four different forms of institution: universities, technical schools, art schools and independent professional schools.

Beaux Arts & Bauhaus: the former’s state-sponsored regulation in architecture stressed academic learning as opposed to practice. its dominance was, however, challenged by bauhaus. the Modern Movement, as it was called, had radically different concepts of relevant knowledge for architecture and the way such knowledge could be acquired or transmitted. This included not only a physical and social science definition of relevant knowledge, but also a comprehensive approach to the production of the built environment, and an explicit approach to research and its links with education. in Britain, this was probably most clearly represented by the Architectural Association in London. architects were seen destined for governmental purposes in the massive reconstruction of the cities after the war. emerging role of manager as well as designer.

university education: the 1958 oxford conference recommended that architecture be taught full-time in university or other higher education institutions with relatively high educational entry qualifications. what became known as the ‘official system’ also promoted postgraduate research. the number of the students who went through full time education doubled but this was due to radical restructuring of the university system rather than reorganisation of architectural training. a series of ‘new universities’ were created in the 1960s, based on previous colleges and, in the early 1990s what had been polytechnics became universities.

REA (aka Research Assessment Exercise): higher education restructuring led to more competition for funding, including research funding. from 1992 to 1996 institutions submitted a larger amount of units for assessment and in 2001 again, drew back. there has been a recent trend to depth over breadth. The way in which architects in the uk are currently trained, within institutions that conduct systematic research and scholarship in a variety of intellectual areas, is a synthesis of educational systems from various countries.