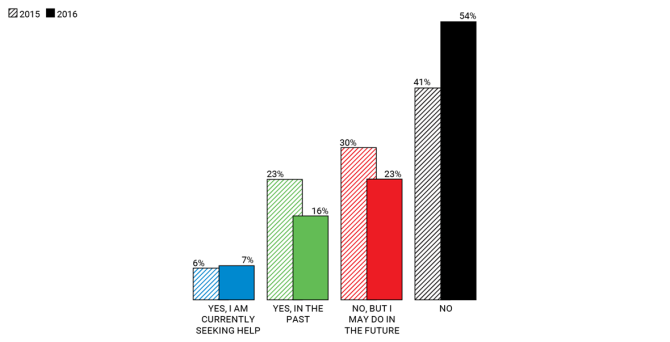 What Richard Waite and Ella Braidwood reported for AJ’s annual survey is pretty disconserting: results show that 26% of British students of architecture have faced or are currently facing mental health issues. These are attributed to stress caused by:

Such results were meant to cause some turbulence for the academia. Bob Sheil, director of The Bartlett School of Architecture at University College London, told Dezeen that architectural education and accreditation needed “new models” and he pointed towards the qualification system. He addressed the matters raised by propagating the need for the creation of new programs that can embed the rapid changes occurring in the profession and make the most of student talents.

The high cost of student loans or the low wages are matters only tha state can resolve. But what I find interesting in this survey, is that one of the main stress generators comes from within the academia’s unwritten rules or hidden curricula as mentioned in a previous post. As a student claims in the AJ article: ‘A culture of suffering for your art is promoted within education’. Let’s admit we have all been caught victims in this vicious propaganda. This is why I think more attention should be given to class work and the time spent in class. For if there is enough time for students to work during class time there are at least two major gains: first there is less to be done at home and second they get more help while they are there in class both from their peers as well as from the teachers. Not to mention the confidence of having advanced or completed something at the end of the day.