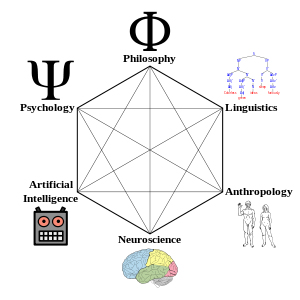 01 .learning is about strengthening the connections between certain neurons. It’s safe to say the neurons that fire together, wire together (…) 02. to make learning persistent, it needs to be spaced, or reactivated and strengthened over a period of time (…) 03. the amount of time over which to practice, and the total quantity needed, depends on the complexity of the task and the amount of time between practice and performance as well as the time between performance opportunities (…) 04. learning and instruction is about designed action and guided reflection (…) 05. at the cognitive level, content ideally is a mental model, a suite of causal and conceptual relationships that provide a basis for explanation of what happened and predictions about what will happen (…) 06. one robust finding around models is that learners will build them, and they’re remarkably hard to extinguish if wrong; instead, they get patched (…) 07. another robust finding is that learning leaders go wrong by bringing in inappropriate models. Most of the mistakes we see are systematic, not random

I object to number 04’s designed action and guided reflection as they insinuate that the person who does this is not the individual learner but someone else p.e. the instructor (?) but I do like the reference to the temporal parameter in learning (nos 02 and  03).

*Cognitive science is the interdisciplinary, scientific study of the mind and its processes. It examines the nature, the tasks, and the functions of cognition. Cognitive scientists study intelligence and behavior, with a focus on how nervous systems represent, process, and transform information. Mental faculties of concern to cognitive scientists include language, perception, memory, attention, reasoning, and emotion; to understand these faculties, cognitive scientists borrow from fields such as linguistics, psychology, artificial intelligence, philosophy, neuroscience, and anthropology.