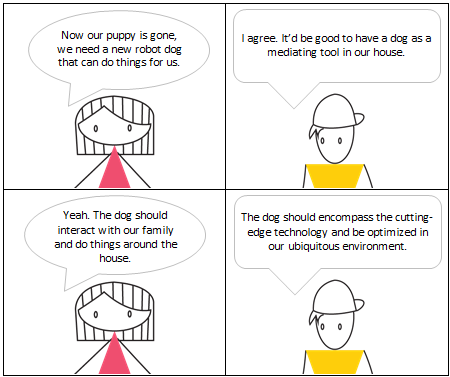 ACTIVITY THEORY: An activity is an organized set of actions that combine together to construct our reality; activities are central to our knowledge production; activities are considered as corresponding methods in research and the worldview within which these activities are perceived as meaningful by the actors who deploy them, as methodologies. Methodologies are value and belief sets that provide an interpretative framework for understanding the impact and significance of those activities.

Activity situated in a social context and in an interpretative community of users provides us with evaluative tools, not only for assessing the appropriateness of the proposed methods, but also of assessing the appropriateness of data (…) one can use an activity-theoretic account to explain why an architectural activity is appropriate in response to an architectural question, i.e. a question posed in the context of architecture; or one can use it to identify the architectural worldview and values within which a response is perceived as meaningful by the interpretative community of architects (..) it is false to assume that data alone, or evidence-based assessment, has the potential to point us towards a single narrative or argument leading to an incontrovertible conclusion in research.

By legitimizing alternative ways of interpreting data, and indeed what we might accept as data, the field of architectural research is given a voice with which to express alternative socio-cultural values and to describe how these values give rise to alternative, productive insights and understandings to traditional models of academic research, i.e. significant research outcomes, based in professional practices, which have potential impact.

Science tries to make claims about an external world that exists independently of the observer/ The sociologist is interested in the social interaction of human beings that includes the opinions and personalities of the individuals concerned, it is essentially a science of the social world rather than a science of the material world

Biggs, M.A.R., 2014. An Activity theory of research methods in architecture and urbanism. In City, Territory and Architecture 2014, 1:16, http://www.cityterritoryarchitecture.com/content/1/1/16