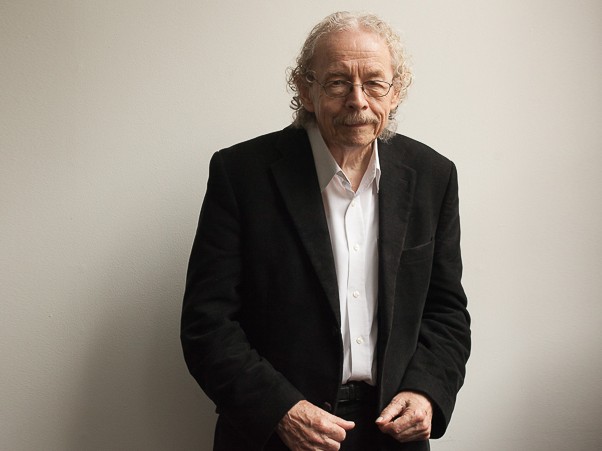 Design proceeds by conjecture-analysis than by analysis-synthesis (…) if research is to make an impact on design it must influence designers at the pre-structuring and conjectural stages (…) regardless the quality of research work itself, the history of attempts to link research to improvements in environmental action is largely one of confusion and failure (…) there is a widespread feeling that an ‘applicability gap’ has developed between research and design (…) far from being removed from the field of science, the cognitive schemes by which we interpret the world and pre-structure our observations are increasingly seen to be the essential subject matter of science (…) we cannot escape from the fact that designers must, and do, pre-structure their problems in order to solve them (…) Popper: science could be contained within a hypothetico-deductive scheme/ Kuhn: science as a puzzle solving activity until the next paradigm switch/ Lakatos: science as conflicting sets of inter-related theories (…) the object of science is cognition (…) remaking cognition (…) SO FAR: the role of scientific work is to provide factual information that can be assimilated into design; second that a rationalised design process, able to assimilate such information, would characteristically and necessarily proceed by decomposing a problem into its elements, adding an information content to each element drawn as far as possible from scientific work, and “synthesizing” a solution by means of a set of logical or procedural rules (…) design as we know it can be seen as the socially differentiated transformation of the reflexive cognition of the maker in terms of the latent possibilities of his tools, materials and object types. Its object is not the building, but at one remove, sets of instructions for the building (…) NOW: we can imagine a man and an object he will create as though separated by a space which is filled, on the one hand, with tools and raw materials which we can call his ‘instrumental set’, (or perhaps technological means) and on the other, a productive sequence or process by which an object may be realized (…) we would argue that design is essentially a matter of pre-structuring problems either by a knowledge of solution types or by a knowledge of the latencies of the instrumental set in relation to solution types, and that is why the process of design is resistant to the inductive-empiricist rationality so common in the field. A complete account of the designer’s operations during design, would still not tell us where the solution came from (…)  the polarization between rational and intuitive design should be reformulated as a polarity between reflexive design and non-reflexive design (…) four main types of elements: instrumental sets, solution types, codes and information (…) at this point of time a building is a climate modifier, a behavior modifier, a cultural modifier ad a resource modifier