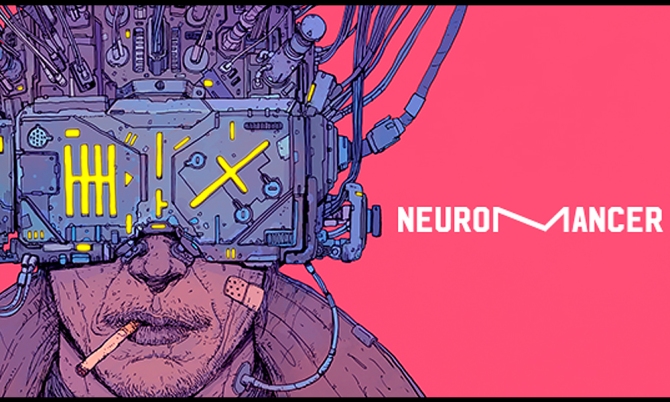 The 1990s in particular were characterized in part by the rejection of history and the announcement of massive, technology-driven change; these claims need to be examined and placed in context. The introduction of the computer has indeed made the design studio a very different place than it was in 1990s (…) Questions provoked by global urbanization, economic instability and increasing awareness of the environmental crisis have spurred a rethinking of design methodologies and the potential of cross-disciplinary work (…) in architecture and industrial design a hands-on, activist culture has arisen, often working with a pragmatic mix of simple technology and global distribution networks to enact change in the developing world. The environmentalism of the 1960s has also been revived, now seen through the lens of landscape, ecology and building performance (…) the decade began in an atmosphere of uncertainty and transition (…) The year 1990 is also significant for the development and implementation of digital technology. The underlying architecture of the World Wide Web was proposed in 1989, tested in 1990-91, and released to the public in 1992 (…) In architectural practice the territory was divided between the large corporate offices, still responsible for the majority of commercial work, and a smaller number of high-design practices (…) A pair of conferences, both later published as books, may stand for the state of American architectural theory and discourse in 1990 (…) The tendency for architecture theory at the end of 1980s to open itself to other disciplines was also evident in a second example, the “Fetish” conference that took place at Princeton University, also in 1988 (…) What is significant about all this is not simply the appeal to other disciplines per se, but the general scope and direction of the references. Architecture was not alone in looking to cultural studies and literary criticism for its theoretical models (…) Throughout the 1980s and early ’90s the divide between theory and practice grew. Critical practice aligned itself with film, new media and installation art. And in turning to literary criticism, philosophy and cultural studies for its theoretical models, architecture minimized its operative, technical capacity (…) Yet the greater momentum for change came in response to technological developments (…) So the early formal experimentation soon gave way to a new set of questions. Was it possible actually to build the complex forms that the computer could so readily generate? (…) In schools today there are two complementary directions with regard to digital work. First, as the widespread availability of inexpensive, easy-to-learn digital technology has made the computer’s impact more tangible and immediate (…) As a result, designers are now turning their attention to the computer’s strategic and operative potential (…) The second direction emerging today is an emphasis on sophisticated applied research in computation. Scripting, robotics and parametric design are the focus of this new research and are beginning to find a place in schools, especially at the doctoral level (…) “Does architectural ‘research’ constitute a new form of practice? What is the relationship between your research, writing (if applicable) and your design work?” (…) It appeared, at the time, that the closer academics have approached the protocols of university research, the more they have distanced themselves from the real concerns of active, creative practitioners (…) But the past two decades have seen a shift toward collaborative, practice-based research (…) If these research-based initiatives have maintained an academic focus, then landscape urbanism, which emerged in the schools in the late 1990s, has aimed to revitalize urban design practice. It has also provided an interesting test case of the potential of interdisciplinary work (…) Today collaborative work, while still resisted, is becoming more common, and issues of landscape, ecology and large-scale urbanism are addressed in interdisciplinary design studios (…) Architecture’s ongoing engagement with interdisciplinary theoretical work, and the increased emphasis on doctoral programs, is visible in the number of scholars and historians heading up schools and departments (…) A new model of alternative practice has also emerged and is being reinforced in the schools. Based not so much on critical commentary as on activism, it involves highly pragmatic, hands-on architectural and product designs that can be quickly implemented in places like developing countries and disaster areas (…) The most effective of these current efforts work with product design and community activism more than architecture, suggesting yet another realignment of architectural expertise

When we look back over the past 20 years of architecture education, three overriding tendencies stand out. The first is the shifting relationship between the profession and the schools (…) a climate of increasing pluralism. Clearly no single design direction dominates today (…) Complicating the climate of pluralism is the leveling effect of new technologies and the tensions between the global and the local. Not only are there more choices out there; the differences among them are ever smaller