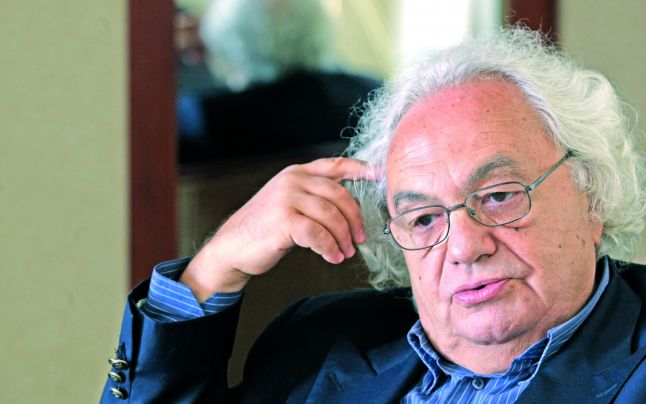 The first motivation for a new spirituality is technoscience, with its associated fabulous economic power, which is simply incompatible with present spiritualities. It drives a hugely irrational force of efficiency for efficiency sake: everything which can be done will be done, for the worst or the best. The second motivation for a new spirituality is the difficulty of the dialogue between different spiritualities, which often appear as antagonistic, as we can testify in our everyday life. The new phenomenon of a planetary terrorism is not foreign to these two problems. In simple words, we need to find a spiritual dimension of democracy. Transdisciplinarity can help with this important advancement of democracy, through its basic notions of “transcultural” and “transreligious” (…) This evolution of mentalities could be achieved only if we perform the unification of Homo religious with Homo economicus (…) Transdisciplinary methodology is able to identify the common germ of homo religiosus and of homo economicus – called homo sui transcendentalis in my Manifesto of Transdisciplinarity

Nicolescu, B., 2010. METHODOLOGY OF TRANSDISCIPLINARITY – LEVELS OF REALITY, LOGIC OF THE INCLUDED MIDDLE AND COMPLEXITY. In Transdisciplinary Journal of Engineering & Science Vol: 1, No:1, (December, 2010), pp.19-38